The Bowling Alley and the DWI 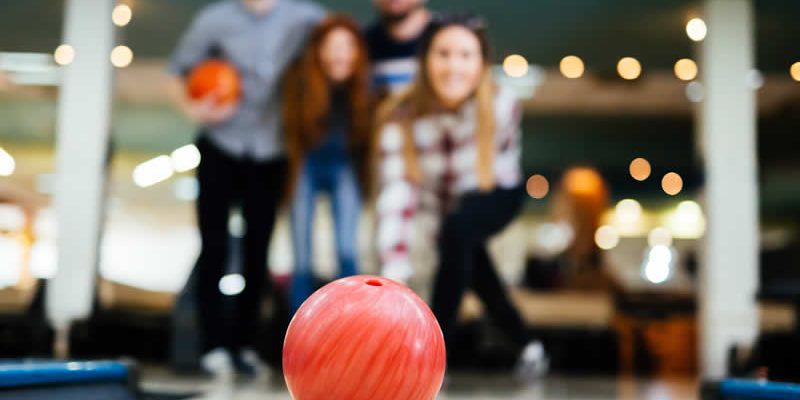 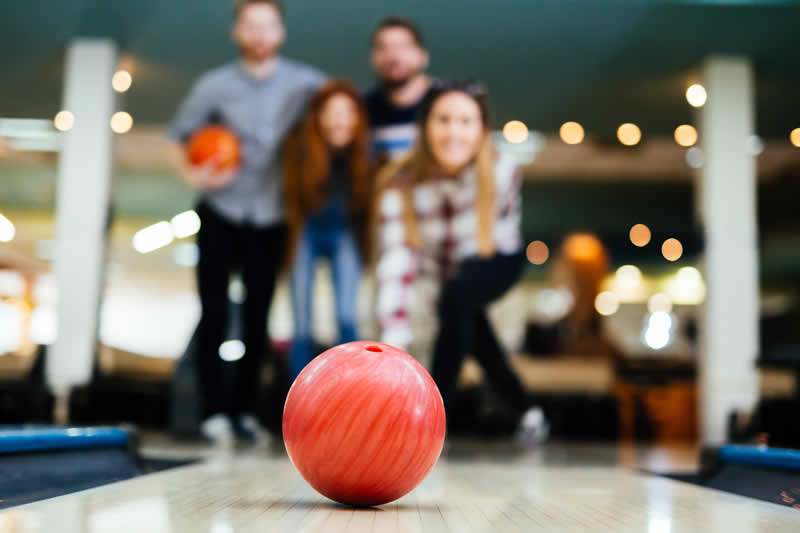 Bowling alleys are opening, and Don is excited to get back to some safe fun with his bowling league friends. It has been difficult for him, like it has been for most, getting along in the new normal and he has missed interacting with league participants. He has his wife Trudy draw a bowling ball on his facemask to celebrate with his teammates.

The night starts off great, win some frames and lose some frames. They order some food and a pitcher of beer. They stick around a little bit longer after they are done competing to help support their local lanes and have a couple more drinks. Trudy leaves with a friend to go and check on the kids. Don decides to have one more and promises Trudy he will call a cab or a rideshare service. 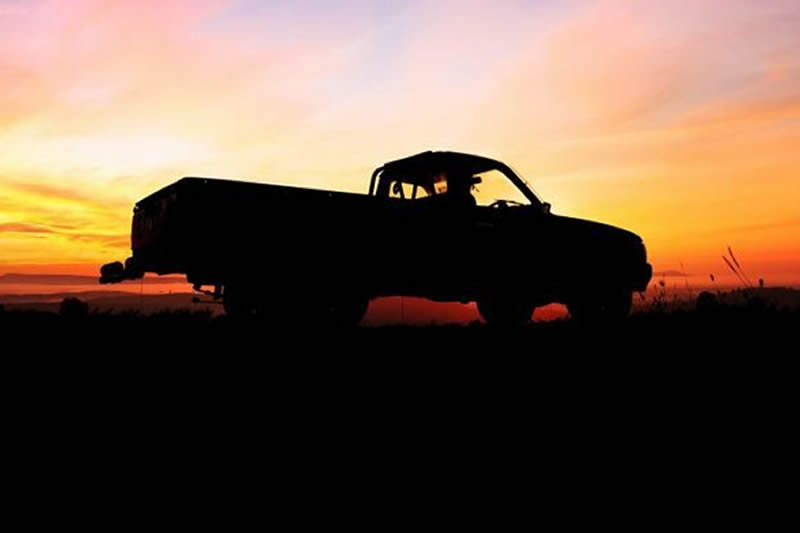 Before Don leaves he stops and talks to one of his teammates about how the world has changed, and about how it felt good to get out of the house for something more than groceries. He loses track of time, and before he realizes it he has just enough time to get home for a few hours of sleep before he has to wake back up and go to work. He thinks enough time has passed for the drinks he had to be out of his system, and he only lives a few miles from the bowling alley. Don makes a mistake, because his decision is one he makes while he is impaired by alcohol.

When Don is halfway between the bowling alley and his home, he is pulled over for suspicion of impaired driving by state police. He cooperates with the police at the roadside, and when he uses the breathalyzer at the station it tells him what he should have known, what he would have known, had his judgment not been impaired by alcohol. A simple phone call to a cab service or a reputable ride-share company would have let him end the night on the same note as when it started, on a fun and positive one. Now, because of his mistake, Don needs help. 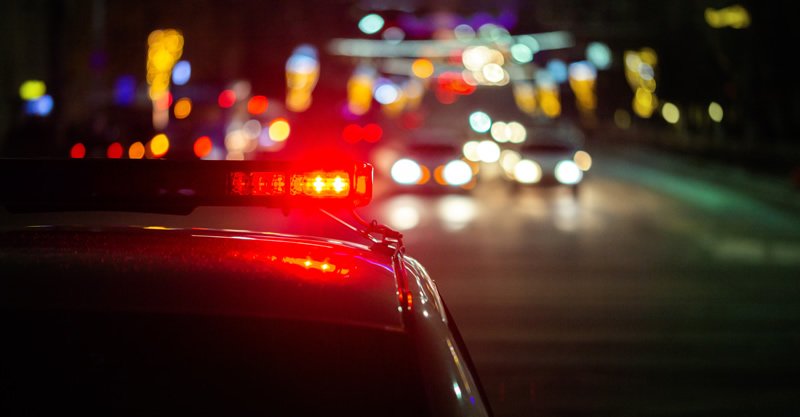 To help you make an informed decision, we have resources for you free of charge located on our website at https://www.theturboteam.com/dwi-dui/. If you have a specific question that is not discussed here, please let us know because we would love to hear it! Our goal is to continue to improve the quality of our resources to help you make the right decision for you and your family.

Whether it is the very first citation you have ever received or if it is the last citation for impaired driving you ever intend to have, the Attorney’s at Trbovich Law Firm are here to help you. Find us online at theturboteam.com and request to schedule your free consultation today, or if you prefer to contact us directly please do not hesitate to dial 716-634-4646. We look forward to hearing from you and providing you with a comprehensive and professional legal experience!